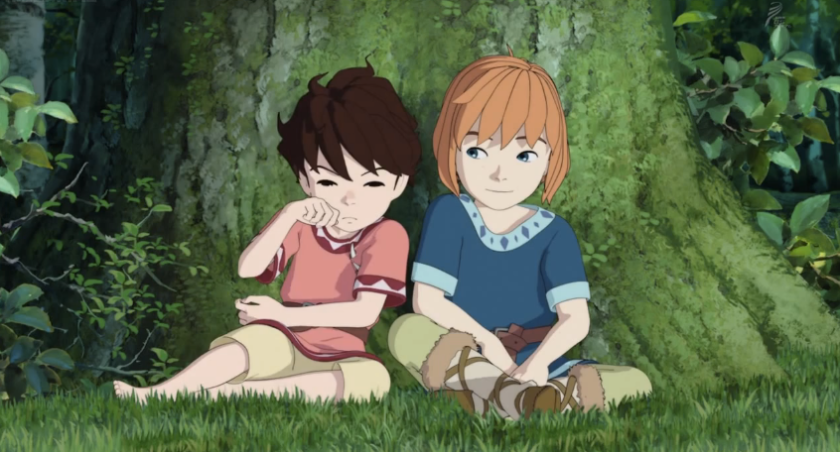 In the ten or so episodes it’s been since I last reviewed Sanzoku no Musume Ronja, Ronja had a terrible Thanksgiving, nearly died in a skiing accident, and then a fever, single handedly kept her father’s enemies alive and then willingly became a hostage to put an end to Mattis’ war on Bourka.

She’s cried over wounded friends, screamed as her father merrily beats another child unconscious, and choked back the bile as he abuses her mother. This is one hard-core children’s program. 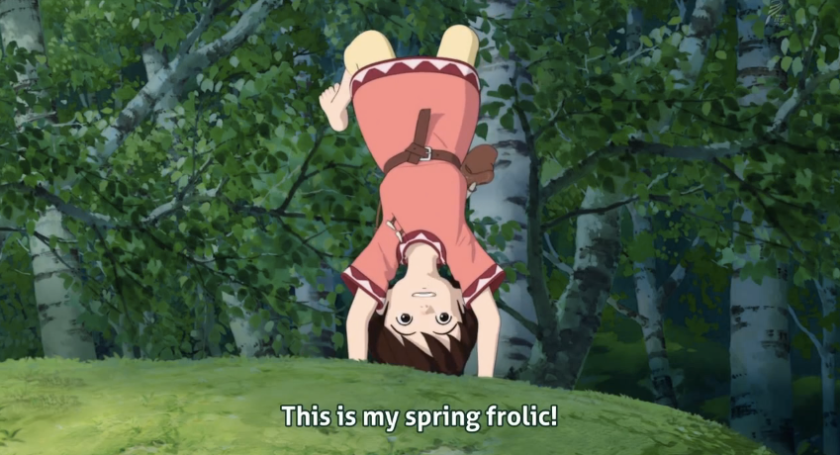 Ronja is critically sincere with its subject matter, characters, and the youthfulness of its Romeo & Juliet. The children act like children, and legitimately make hard choices that children actually can, but are never shown doing in conventional television.

And in this, we come to the show’s central problem. Despite its dramatic world, Ronja really is a children’s show, and its child-perspective world view isn’t all that complex or deep from an adult perspective. However, because it is also harsh, Ronja became harder and harder to watch with my 3 year old… So who is this show meant for? Who’s actually watching it?

This week, after squabbling over a knife they’ve been foreshadowed to lose for a while, Ronja and Birk spend a short time apart. During this Birk, who is reasonably introspective, gathers his thoughts and realizes he cares more about Ronja than a thousand knives and that she loves him too… 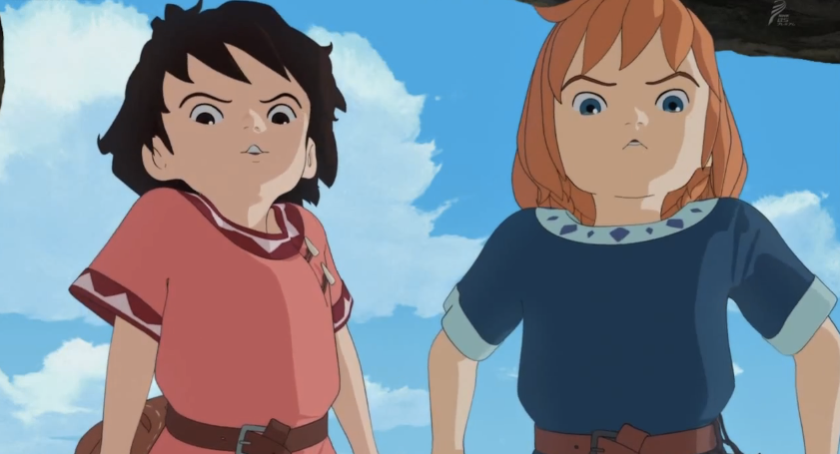 Occasional CGI weirdness aside, and ignoring the meta-funniness about how terrible Ronja’s drunk holidays got, it’s a deeply quality show. But I really don’t know who this show is for?

Worse, I find it very difficult to unwrap as a reviewer. Outside of technical decisions and summaries, it’s a consistent but fairly surface level story. Maybe the consistency of the CGI helps that or maybe it makes it feel so same-same that I regularly run out of things to say?