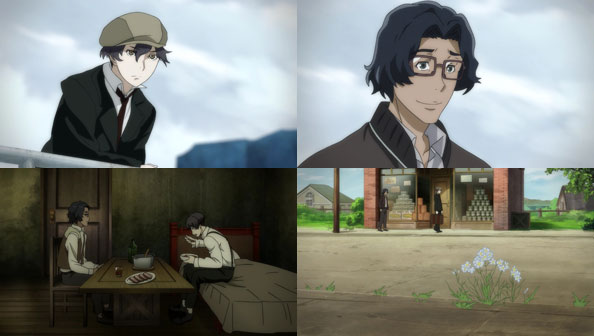 Ever since his reunion with Avilio, Corteo has been marked for death, and this week that finally comes to pass. Such is the fate of someone who can’t help but feel a brotherly responsibility to someone who does not truly intend to survive his quest for vengeance.

While having one last day of fun together outside Chicago, leaving Corteo behind represents a lasting shred of hope they’ll meet again when this is all over, but they meet much sooner than that, with fatal results. 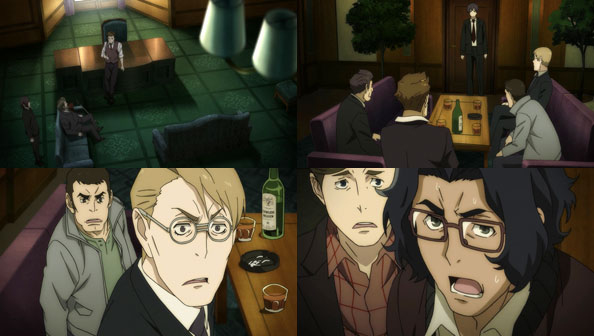 As Nero plans the future of the family with his Dad Vincent, whose debilitating illness seems to be hampering motor function. But as we know, it wouldn’t be enough for Avilio if nature killed Vincent for him; he has to do the deed, and once he’s finished, he can finally be with his family.

Maybe it’s that drive to be reunited with them that leads to him and Corteo being so extremely careless at the pier, not even trying to conceal the fact that they’re there from eyes that Barbaro later bribes. Barbaro thinks he finally has the evidence he needs to get rid of Avilio, but he underestimated Corteo’s loyalty not just to his brother, but to his quest for revenge as well. After all, he’s come this far.

Nero will no longer suspect Avilio now that he’s shot Corteo (The ‘kill your friend and we’ll trust you’ is an old trope, but it works well enough in this case). But with Corteo gone, there is nothing left for Avilio but his revenge. His expression of barely-contained fire becomes that much more unhinged, as Avilio vows to join Corteo before long.

Just as Corteo has been marked for death all this time, so too has Avilio. But as he told Corteo, before he got the letter, he was an “empty shell”, merely surviving of picked pockets. The truth is, Angelo died when his family was killed. His body survived, but he’s nothing more than a ghost roaming the earth, seeking release to the hereafter. And that release is coming soon. I wonder, after all this, if he curses his younger self for running.