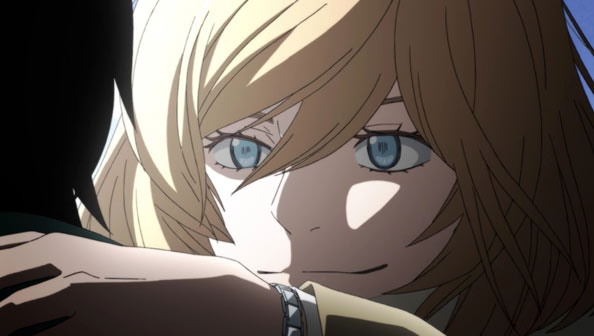 Another week, another weak opponent with a sad story Rei must face, another dose of caustic venom from Kyoko. Remembering back to a Christmas where Kyoko’s dad gave him a shogi set instead of her, Rei admits he wants to hear the poison from Kyoko.

He must believe on some unconscious level that he deserves punishment for the pain he caused her. Kyoko is all too happy to oblige, but her shtick is getting a little old, and not just with me. 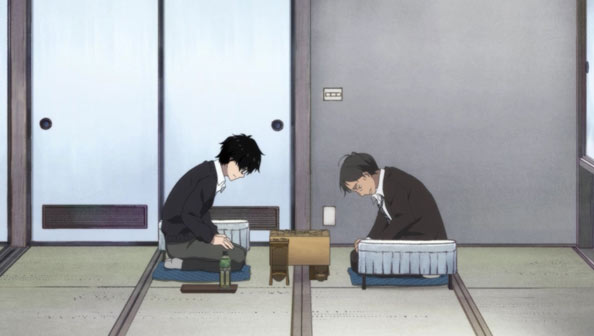 Predictably, Rei defeats Mr. Yasui. It doesn’t even take that long. He can tell Yasui is trying his best to bring a victory home to his daughter on the last Christmas before his divorce. But Rei sees Yasui’s mistakes before he does.

That means he can see more moves ahead, which means Yasui never had a chance. Throughout the game, Rei feels like he’s walking on eggshells around the faintly alcohol-scented ol’ bastard, and doesn’t feel particularly good about dispatching him so easily. 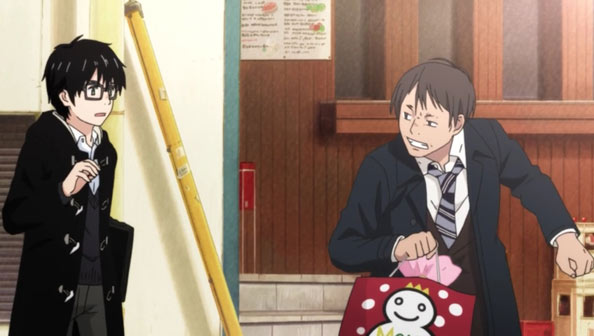 When Yasui slinks away without the bag containing a gift for his daughter, Rei tries to be a nice guy and gets the bag back to him. Yasui pretends it isn’t his at first, but Rei presses the issue and Yasui angrily snatches it away before continuing off, probably to get drunk.

All the while, I was thinking about how unwise it was for Rei to involve himself in the personal lives of the sadsack opponents he beats. They’re not your problem, dude. You gotta focus on winning matches so you can eat and pay the bills. 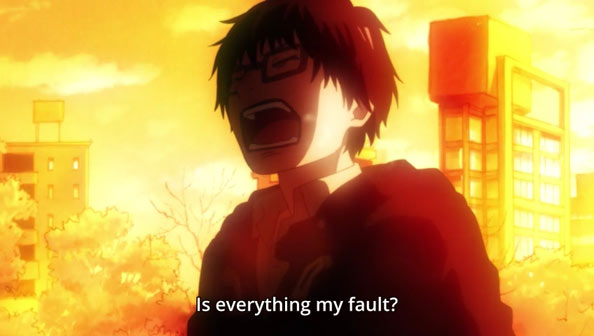 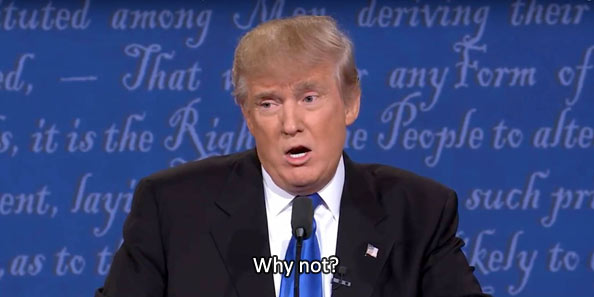 WRONG, Trump, WRONG! Not everything is Rei’s fault! It’s his opponents’ faults they lost, because they weren’t good enough to beat him. He realizes there’s a “beast” inside of him, fighting for his survival, that will elicit no mercy once the battle has begun.

No matter how he became a shogi player, the fact of the matter is, he’s a Shogi Player, and a damn good one. He’s sick of feeling like shit for beating people…and allowing Kyoko to keep that river of shit flowing. Could this be a turning point?