Welcome to RABUJOI’s Anime of the Decade, a comprehensive and hastily-researched list of the 100 best anime we watched from 2010 to 2019. We attempt to provide one brief statement about each show, based in some cases on very fuzzy recollection and possibly guesses. This list is final. No reviews, no appeals, and no Gintama (but only because we’ve never watched it).—RABUJOI STAFF 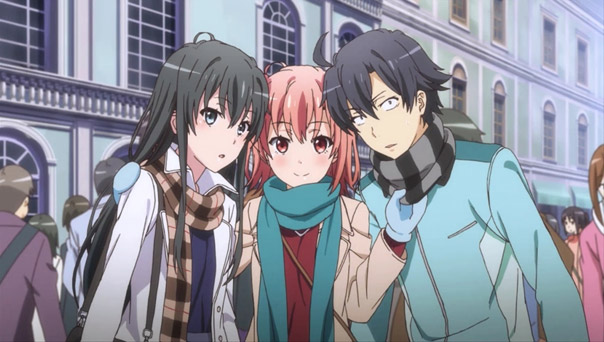 Things get a little more complicated and dramatic, but with this show, those are both good things

With all its awkwardness, false starts, devastating setbacks and ecstatic victories, we’d be hard-pressed to find a more detailed, relatable, and downright heart-swelling depiction of falling in love for the first time. Great voice work too 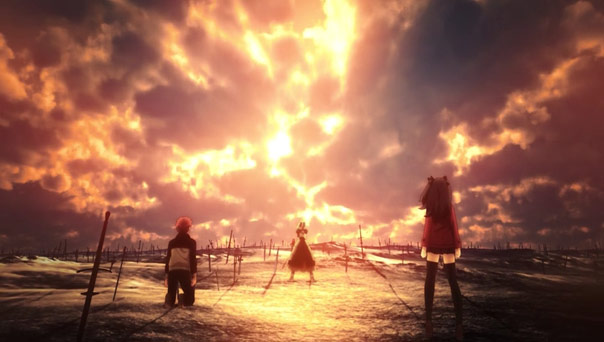 Our entrance into the vast world of Fate was a ufotable masterpiece that often left other great-looking shows looking 5-10 years older. We’d eventually find Fates that, while not as good-looking, told a better story with stronger characters 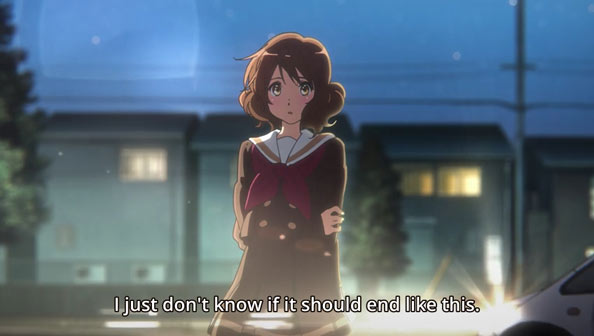 Who ever thought band could be so serious, so dramatic…and so dang good?

A sprawling high school epic (78 episodes) bursting with quirky characters you can’t help but grow to love. While usually a comedy, some of its best outings are played straight

A show that explores all manner of social and psychological disorders with compassion, through the lens of character who transform into Zodiac animals when hugged. Some of the best characters of the year can be found in this anime

A shut-in and his sister brave a video game world in this lush, colorful early-ish entry in the decade’s Isekai explosion 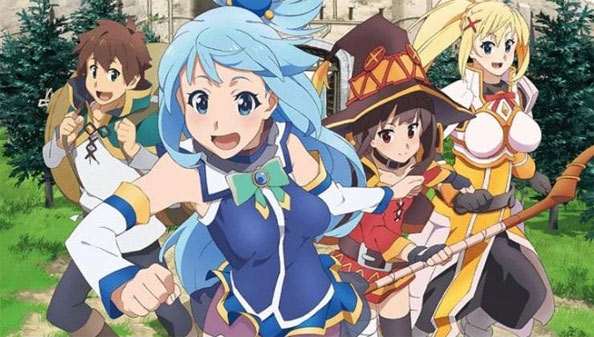 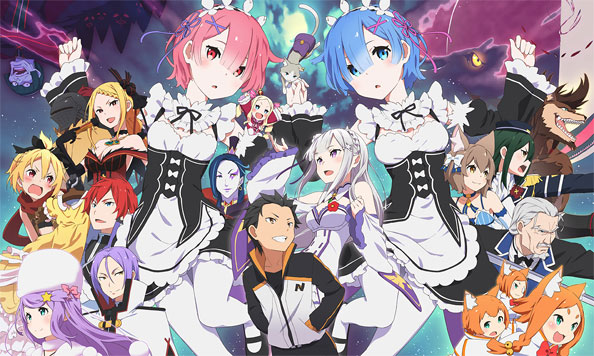 Owner of some of the highest emotional highs and lowest emotional lows, Re:Zero is at times endearing, triumphant, and terrifying…but it’s almost never boring